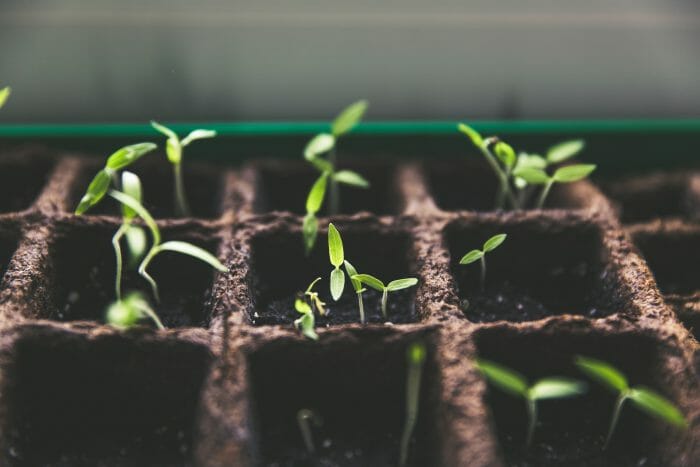 In our culture, Christianity is often presented as a religion of supernatural healing (from diseases, chronic illnesses) and miracles (prosperity, prevention of death, dreams and visions, tongues). It is also seen as religion of prophecy about the end times. All of these gifts are seen as the necessary manifestation of the Holy Spirit’s work in our lives. In this passage, we learn how the ministry of the Holy Spirit is not mainly about tongues, prophecy and supernatural healings, but of Spiritual transformation in our lives through the ordinary means which God appointed.

Listen "Ministry Of The Holy Spirit" → Christianity’s message about the gospel of hope, forgiveness and eternal life is also effective when Christians maintain their integrity and uprightness. The gospel witness and our testimony is at stake when we are double-minded people who don’t live as per our profession of faith in Christ. In this passage, we learn the ways in which we can maintain our integrity so that the world would see Christ in us and glorify Him. When the Apostle Paul writes down the character qualities of an elder in 1 Timothy, he lists out many virtues that display Christ-like character. And for the leaders in the church, there are some mandatory character qualities that Paul suggests cannot be compromised. In this 2nd part of learning about elder qualities, we learn how ability to teach, being hospitable and not being consumed by alcohol marks out a faithful, stable and a mature leader in the church.

In this passage, we learn the duties of a Christian Preacher. This is not just applicable to seminary students, pastors and scholars, but this is applicable to lay Christians as well. It’s applicable to Christians, because they’re called to protect themselves and others in the church from false teaching or even teachings that may not be related to the message of salvation. Christians are called to evaluate a Preacher’s preaching, because it’s only through proclaiming Jesus Christ and Him crucified can a person be saved, and this is the only way can a Christian grow spiritually. Gospel must be at the center of every faithful preaching.

Listen "Marks Of A Christian Preacher" → Christianity doesn’t demand us to perform many rituals and sacrifice to Idols or become a monk, but it demands us to forsake our selfishness and pride; only then are we able to believe that Christ is the only Savior of our lives because we couldn’t save ourselves from God’s righteous judgment. In this passage we learn how God chooses unintelligent people, people with low social status, people who are not very influential, demonstrating His grace to those who are helpless and crushing the pride of those who believe they are self-sufficient, wise and powerful enough.

Listen "How God Humbles The Pride Of Man" →